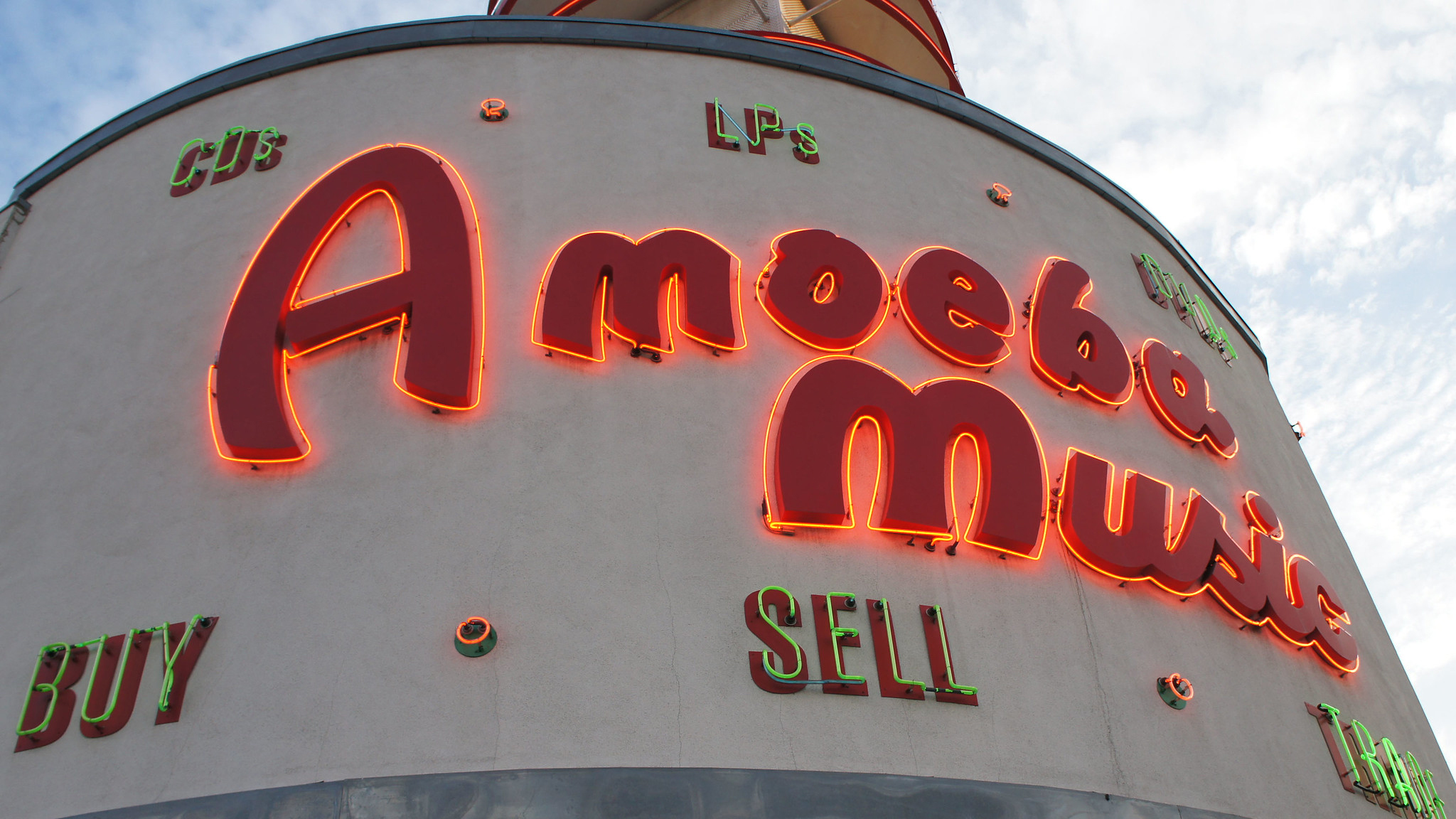 It’s become a pit stop on music-lover’s tours of Hollywood, it’s hosted concerts from Patti Smith and Paul McCartney, and it’s weathered the Great Recession and the transition from CDs to MP3s to all things streaming. But with Amoeba Music’s future more uncertain now than ever, the massive independent record store is turning to its devotees for nearly half a million dollars to try to stay afloat.

In an essay on GoFundMe, Amoeba cofounders Dave Prinz and Marc Weinstein recount the history of their indie record shop, from its founding 30 years ago in the Bay Area (where Amoeba still operates its two stores) to its current hardship: that all three stores have been temporarily closed since the middle of March, and will remain so indefinitely.

“With no way to generate income, our savings are running out, with bills and rent coming due, and with a primary commitment to our staff, who we are trying to keep as healthy and financially sound as possible” they wrote on the GoFundMe. As a result, and with what its founders describe as no guarantee of federal and local grants and loans, the record store is attempting to raise $400,000 in donations to cover its 400 out-of-work employees (about 300 of those based in L.A.) as well as basic operation needs.

Part of those donations will help fund the store’s move this fall to its recently-unveiled new home at the corner of Hollywood Boulevard and Argyle Avenue. In an interview with Variety, Weinstein says that he’d like to be able to reopen the Sunset Boulevard location, but that his main focus is on getting the new Hollywood shop ready. While Amoeba’s mail order business has been busy lately, Weinstein estimates it’s doing about 10% of the Hollywood location’s usual retail business—not nearly enough to sustain all three stores, and hence the timing for this fundraiser.

As rumors began to swirl a couple years ago about Amoeba vacating its Sunset space, Angelenos seemed to talk about the record store like a landmark that had always been there. The fact that Amoeba only opened its Hollywood location in 2001 (admittedly aeons for L.A.’s retail world) speaks to just how much it’s cemented itself as a pillar of L.A.’s music culture in a relatively short amount of time (alright, maybe free concerts from the likes of the Raconteurs, Jenny Lewis, Weezer, Brian Wilson, Robyn, the Smashing Pumpkins and Elvis Costello helped a bit, too).

– Here’s how to watch the poppy bloom online
– Here’s how to make Disneyland’s famous churros at home
– Your California car insurance premiums are getting refunded because you’re probably not driving at all
– These L.A. restaurants let you send food straight to frontline workers
– Craving sushi? Katsuya’s got a new, delivery-only restaurant called Krispy Rice.