Temperatures in Los Angeles are skyrocketing this week, soaring into the 90s for three straight days after starting the week in the 60s.

The drastic temperature change is due to ridge of high pressure building to the west. LA can expect its first 90-degree day of the year this week.

LA historically gets its first 90-degree day of the year on May 9. Downtown LA averages two days at or above 90 degrees for the month of April.

“We don’t just have that ridge of high pressure in place,” said NBC4 forecaster Shanna Mendiola. “We’re going to see some wind move through our passes and canyons. That’s going to pump those temperatures up for Friday.”

The warming continues into Friday when a high of 95 degrees is forecast for downtown Los Angeles. The record high for that date of 93 degrees was set in 2001.

“We’re going to start a trend that will take us to the 90s,” said NBC4 forecaster Shanna Mendiola. “This is the first time we’ve see heat like this. You do want to be aware and get prepared because the heat can impact your health.”

Highs will be in the 70s for most areas Tuesday before Wednesday’s warm-up, when temperatures climb by about 10 degrees. Triple-digit heat is possible in the high desert and inland areas later this week. 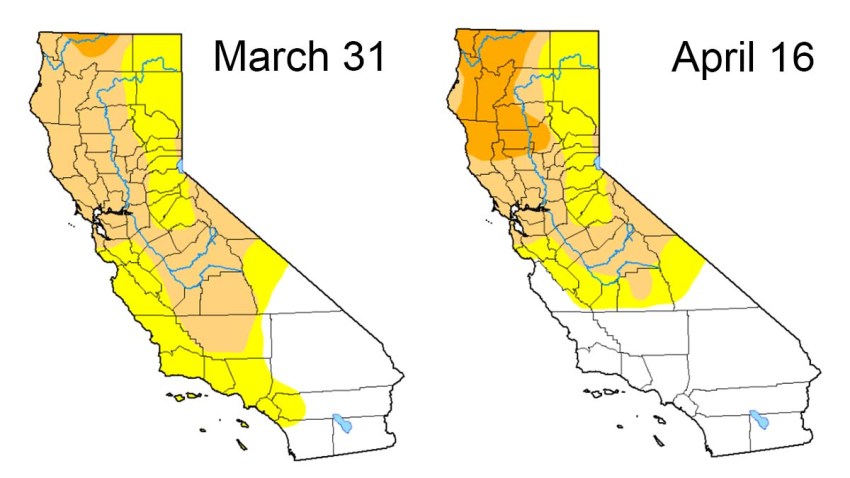 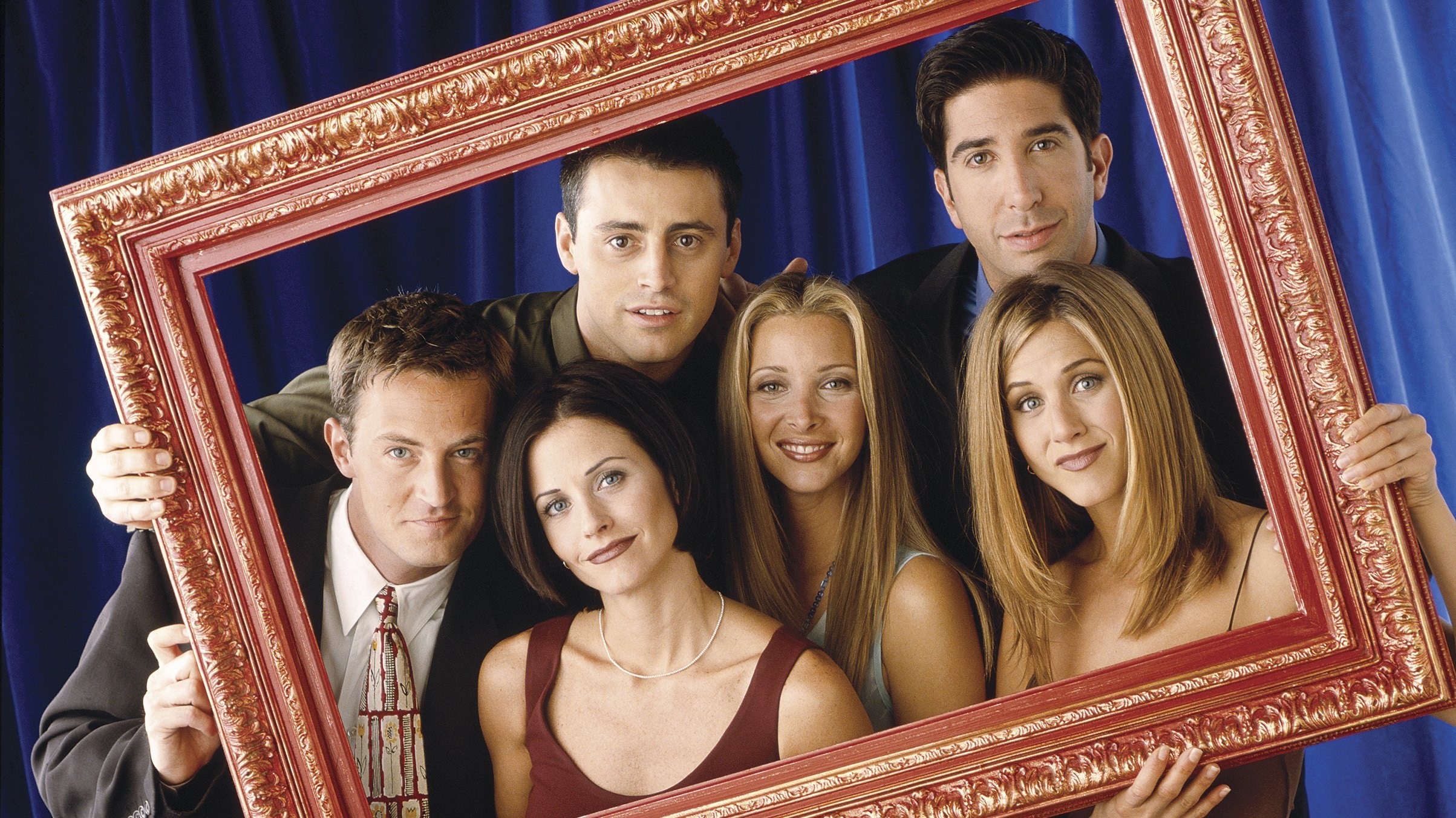 ’Friends’ Returns to Streaming When HBO Max Launches May 27