The total number of coronavirus cases in Los Angeles County increased to 20 with one new patient announced Tuesday.

The most recent case involved a man who had returned from a trip to Iran to LAX.

One of two cases announced Monday might be the county’s first community transmission, meaning that person has no known travel history to an outbreak region. The other patients announced Monday — including three in Long Beach — have histories of travel to outbreak areas.

All of the county’s cases until the one announced Monday have been traced to an exposure source.

The two LAX screeners worked at the same quarantine station at the airport and are likely to have been exposed to the same source of the illness, but the county has asked the U.S. Centers for Disease Control and Prevention to handle the investigation into those cases. 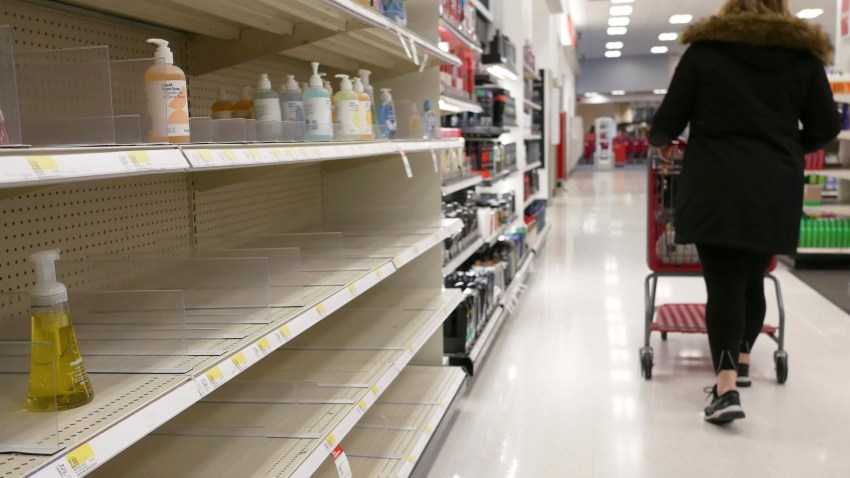 Coronavirus Quarantine: For Some, Missing Work Could Be Financially ‘Crushing’ 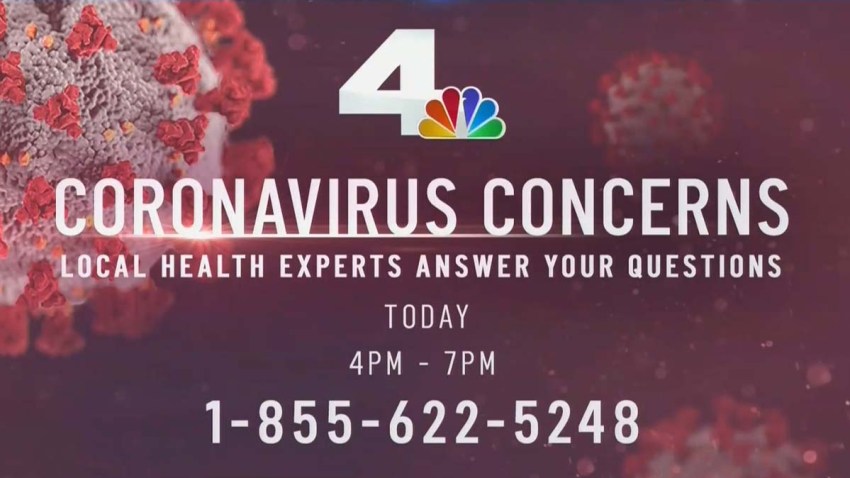 Dr. Barbara Ferrer, the county public health director, said she understands that the increasing number of cases will spark greater concern among residents and raise questions about what they can do to protect themselves.

“We are going to reiterate our main messages, which is for the general public, your risk still remains low, although this is the time to start making sure you’re practicing what we call good public health hygiene,” Ferrer said. “The primary message for everyone is to stay home when they’re sick. The primary message for everyone, children and adults, is even with mild illness to please not circulate in the public, particularly don’t go to schools and don’t go into work.”

She described “mild symptoms” as having a fever of over 100, along with respiratory symptoms or stomach ailments.