Walt Disney Co. will stop paying more than 100,000 employees this week, nearly half of its workforce, as the world’s biggest entertainment company tries to weather the coronavirus lockdown, it was reported Monday.

Suspending pay for thousands of so-called cast members will save Disney up to $500 million a month across its theme parks and hotels, which have been shut in Europe and the U.S. for almost five weeks.

The decision leaves Disney staff reliant on state benefits — public support that could run to hundreds of millions of dollars over coming months — even as the company protects executive-bonus schemes and a $1.5 billion dividend payment due in July.

By contrast, some big multinationals, including L’Oreal and Total in France, have vowed to forgo state aid in a show of solidarity with taxpayers.

Disney over the past month has raised debt and signed new credit facilities, leaving the company with about $20 billion in fresh cash to draw upon for a downturn.

Disney made nearly $7 billion in operating income from its parks, experiences and products business last year, making up nearly half of all operating profits. Shares in Disney have fallen by a quarter since the outbreak of the virus. 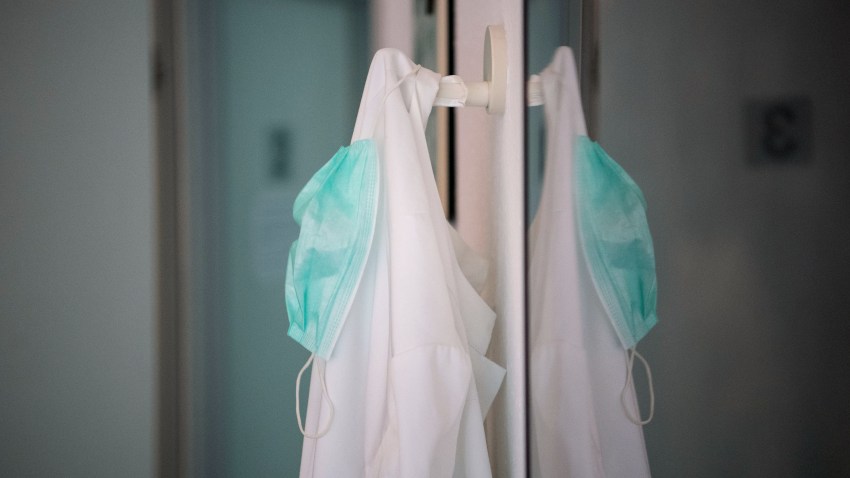 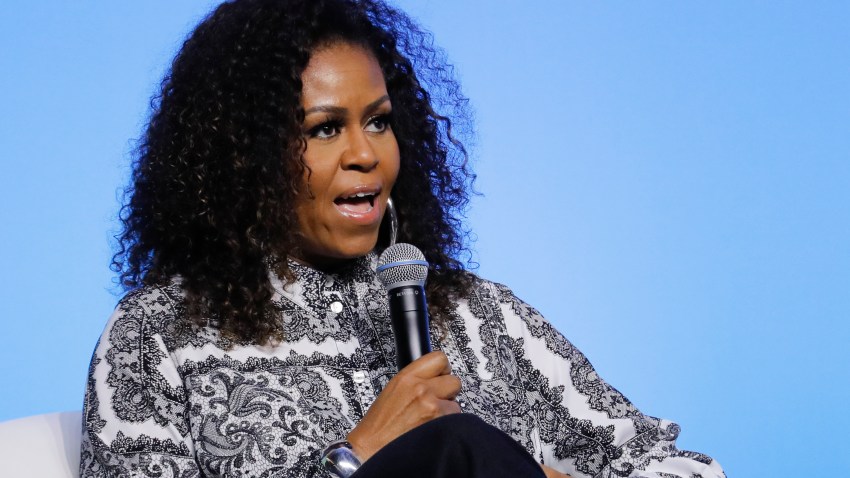 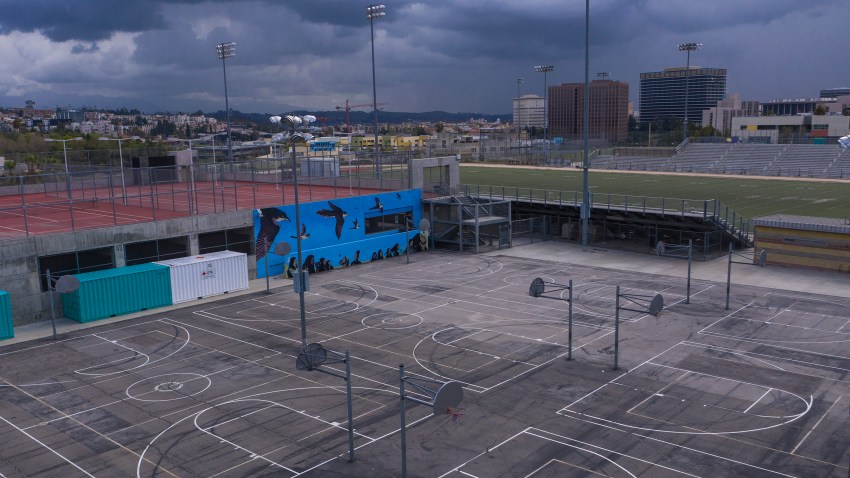