Earlier in the week, Universal Studios Hollywood announced the park would extend its closure to April 19.

The extension comes as LA County Public Health officials announced 1,465 total coronavirus cases in LA County, including in Long Beach and Pasadena which have their own health departments. Cases in Orange County reached 321.

Cast members would continue to receive pay, despite the closures, Disney officials said.

Knott’s Berry Farm in Buena Park would be closed until at least mid-May, park officials said.

Anaheim City Council members approved a $50 million aid package for businesses, seniors and needy families in the city that have been affected by the pandemic, City News Service reported. About $7 million will fund tourism and promotion when things get back to normal, the wire service reported. 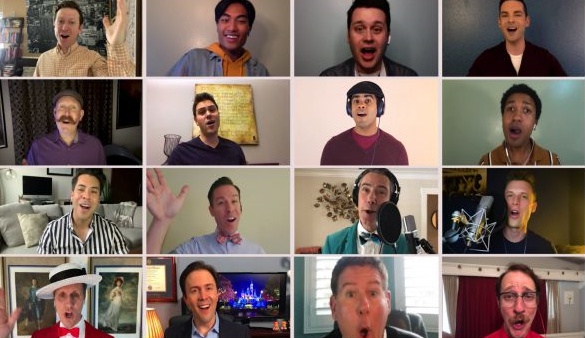 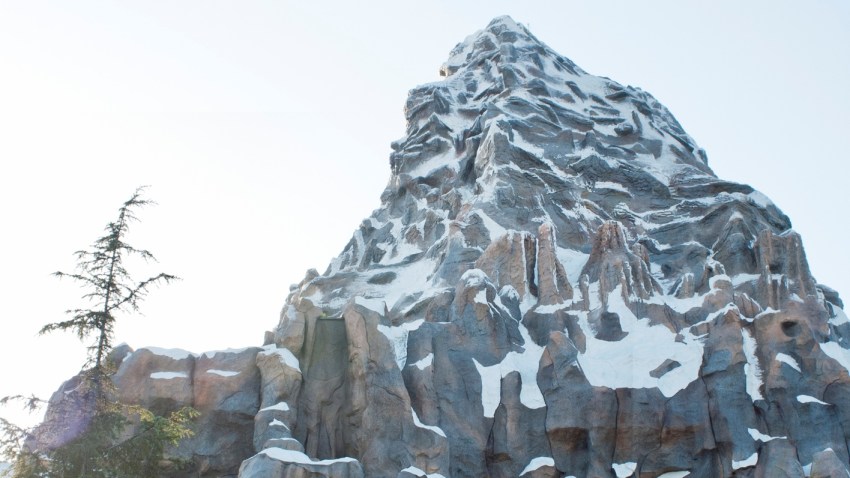 Disneyland in California has closed three times since opening in 1955. It first closed after the assassination of President John F. Kennedy in 1963, then in 1994 due to the deadly Northridge quake, and the third time was after the terror attacks on Sept. 11.

Disney World has closed several times over the years because of hurricanes that swept Florida.