As if operating a small business during this pandemic wasn’t hard enough, thieves made sure a local juice truck owner could not operate at all.

“Felt like someone opened your chest and just removed your heart you know?” said William Mercado, owner of The Juice Market trailer.

Mercado and his girlfriend Dayana are asking for the public’s help in finding the trailer, which was stolen around 5:50 a.m. on March 24 in the South Los Angeles area.

Mercado said the trailer was more than just a source of income, it was a symbol of their entrepreneurial dreams.

They opened up The Juice Market on Feb. 1, just weeks before the coronavirus pandemic took over much of Southern California.

“We wanted to do something that people could identify with and connect with us. We were promoting wellness,” Mercado said.

It was a project of hours of work and sacrifice.

They kept their trailer at a gated lot across from the LAPD Newton Division in South LA until it was stolen in March.

“It shows on the camera the two vehicles show up at 5:50 a.m. and it only took about 13 minutes for them to steal the car,” he said.

It was not until hours later that Mercado realized their only source of income was gone.

As they work with police to get it back, they say they just want the thieves to return the trailer — no questions asked.

“Return the car, call me, or call someone,” he said. “Leave it somewhere. We’ll pick it up.”

Mercado is from Puerto Rico and Dayana is from Colombia. They came to Los Angeles to make this dream come true, only to have it ripped away in 13 minutes. 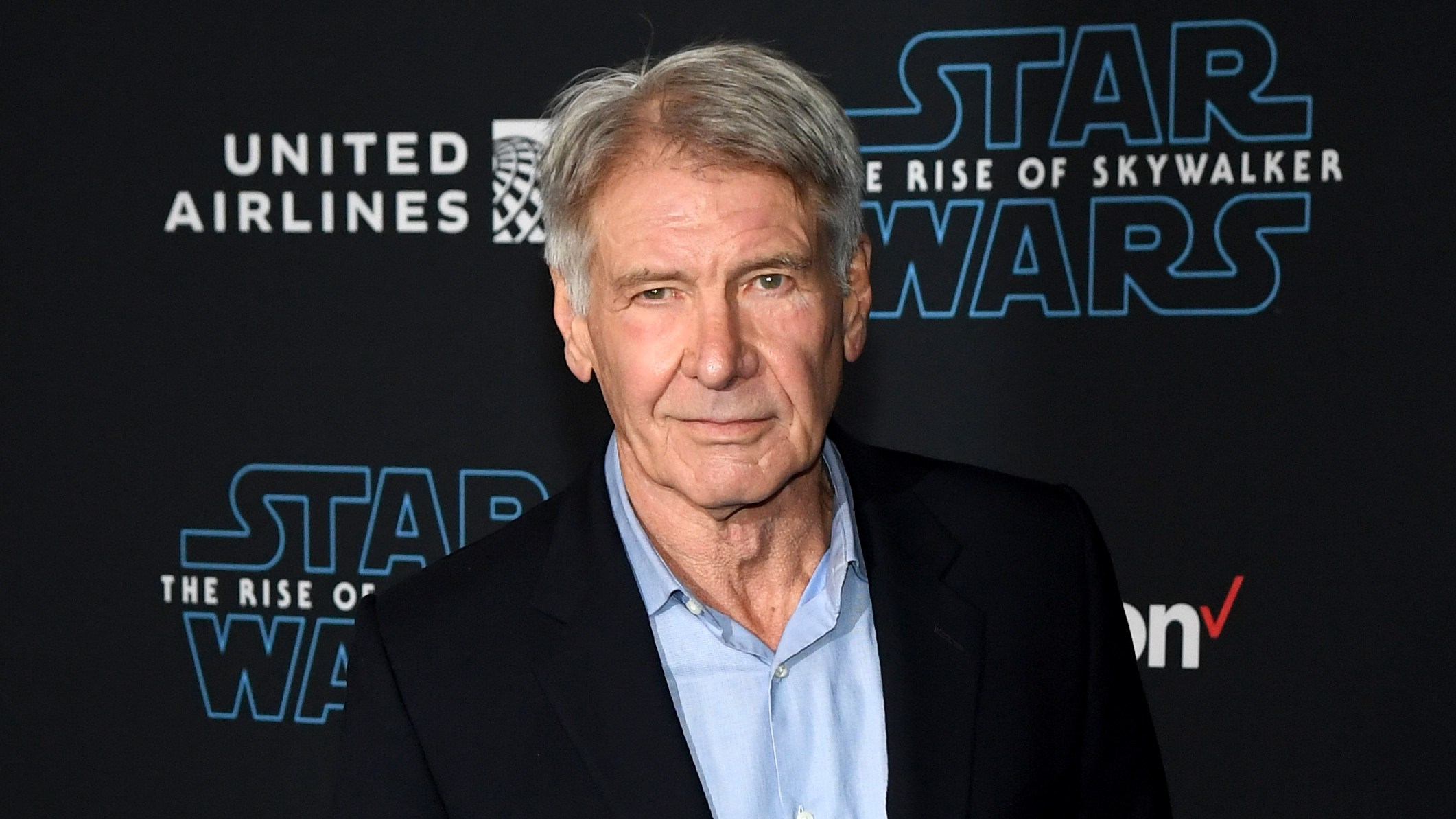 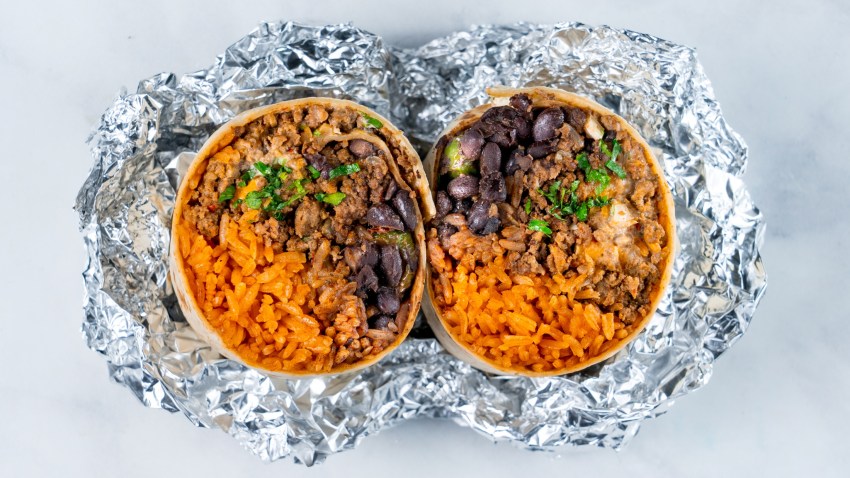 They refuse to quit until justice is served, Mercado said.