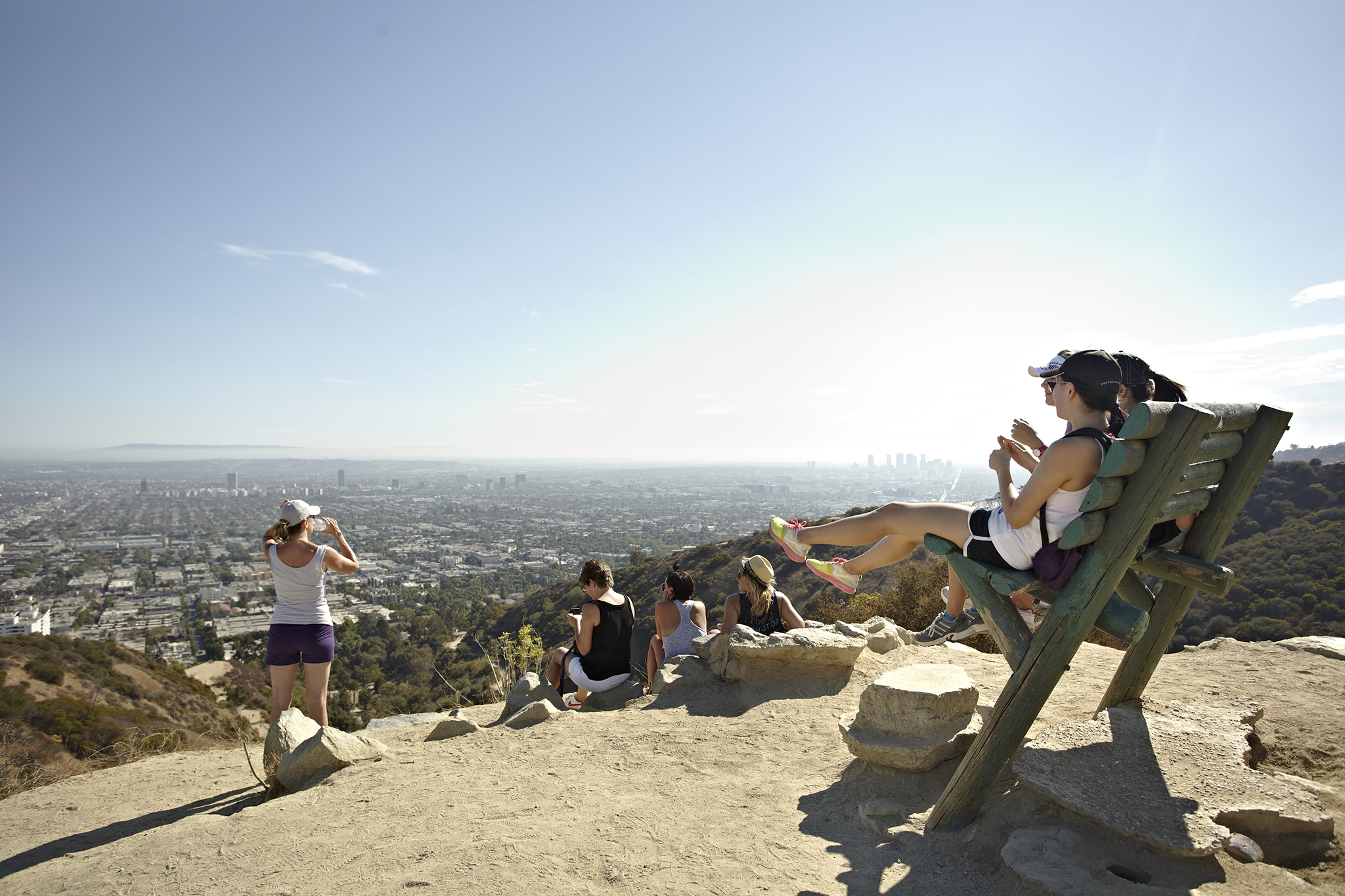 As SoCal residents continued to stay at home this weekend—you know, other than the 40,000 who flocked to Newport Beach—many of us are left wondering: When will things start to return to normal? Or even something that slightly resembles normal?

As much as we wish we could give you an exact day, such a date simply doesn’t exist yet. Instead, Governor Gavin Newsom and Los Angeles Mayor Eric Garcetti have both laid out the framework of questions they’ll be examining to reopen California and L.A.

On Monday, though, Garcetti was able to provide a somewhat narrower window for when we may start to see some relaxation in L.A.’s stay-at-home order. “My sense is probably in the next two to six weeks we’ll see some baby steps forward,” he said in an interview on KPCC’s AirTalk.

You should probably place a pretty big emphasis on the “baby steps” part here. For example, California’s first relaxation of its statewide order was to allow elective surgeries at hospitals—not quite the beaches-and-bars-open sort of update you’re holding out for.

In his daily evening address on Monday, Garcetti stood by his “two-to-six weeks” remarks and offered just a little bit more insight, saying “We will see steps moving forward: that could be in public spaces, that could be in places where people work, most importantly.” But he also reiterated that there won’t be a dramatic “opening” moment, and many of these actions depend on being able to design spaces in a safe way. “There won’t be one day where they all just get lifted at once,” he said. “It’ll be a gradual process… We know [the ‘safer at home’ order] runs right now through May 15, there’s not going to be a lifting of everything on May 15.”

Garcetti insisted that there’s no secret plan when it comes to “reopening,” and that, ultimately, he’ll follow the health advice from the county (and, it should be noted, any local decisions are still subordinate to the state’s stay-at-home order). As for his personal thoughts on reintroducing familiar elements of life in L.A., he’ll be thinking about three things: How great is the need? How great is the risk? And how safe can you make it? “For instance, restaurants are generally high risk areas, contained spaces where people stay for longer than 10 minutes and where that infection could spread,” he said. “But what safety measures will we do to allow restaurants to begin to open in the future? What safety measures will we have in our parks so that people can be in Griffith Park but not have contagion zones at places where you start hikes, parking lots or even trails.”

– These dolphins swimming through bioluminescent waves off the coast of Newport Beach are the wildest thing we’ve seen
– Here’s how to watch a stream of the poppy bloom in Antelope Valley
– Relive a long-gone Disneyland restaurant with this recipe for a s’mores bake
– Guerrilla Tacos launches themed meal kits, starting with a jab at Ruth’s Chris Steak House
– These L.A. restaurants let you send food straight to frontline workers