City Attorney Mike Feuer Tuesday announced a settlement with a company to halt its sales and advertising of at-home COVID-19 tests, and added that more actions have been taken against businesses operating illegally during the city’s emergency orders.

RootMD marketed its at-home COVID-19 test kits for about $250, according to Feuer, but they were not approved for use by the U.S. Food and Drug Administration. The kits were marketed to test for COVID-19 as well as immunity from the virus.

“In this crisis, our residents need to know if they are positive or negative, and an in-home kit that is not approved by the FDA could easily provide false hope, false promises, it could easily provide to them misinformation that leads to the inadvertent spread of the illness,” Feuer said.

As part of the settlement, RootMD is prohibited from selling or advertising its kits unless or until it gets FDA approval. It is also required to pay civil penalties and restitution to customers who purchased the kits, Feuer said.

The city attorney said the company claimed to be able to test people’s blood to see if they are immune from the disease, also known as antibody testing.

RootMD is based in Santa Monica, according to Feuer, but attempts to find contact information for the business were unsuccessful.

Feuer also said his office has investigated claims companies have made regarding vitamins or a silver solution that was pushed on a television show last month, which featured a guest who claimed such products can either eliminate or reduce risk of contracting the coronavirus.

Furthermore, he said his office has taken actions against businesses deemed non-essential amid the city’s stay-at-home orders that are not adhering to social distancing.

“I deeply understand the desperate need that our businesses have to reopen as soon as it’s safe to do so,” Feuer said. “Businesses have bills to pay, and they have employees to pay who are depending on them every single day. But we’ll get back to work sooner … if everyone complies with the mayor’s Safer at Home orders in the first place.” 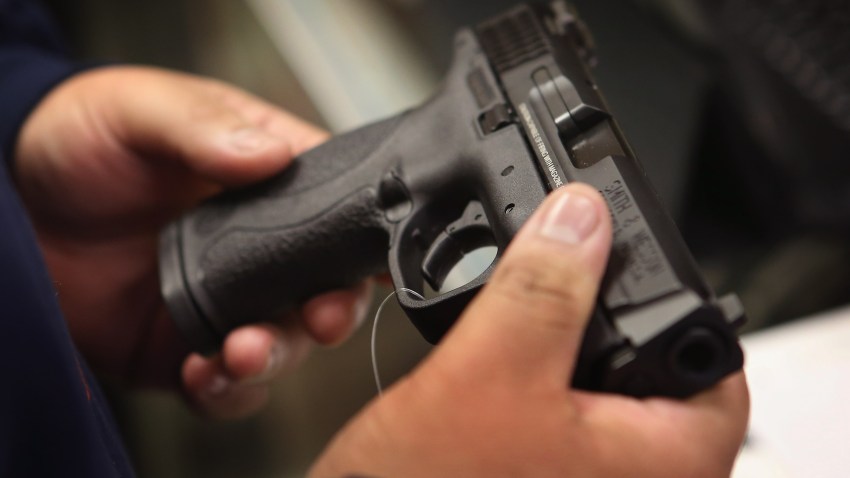 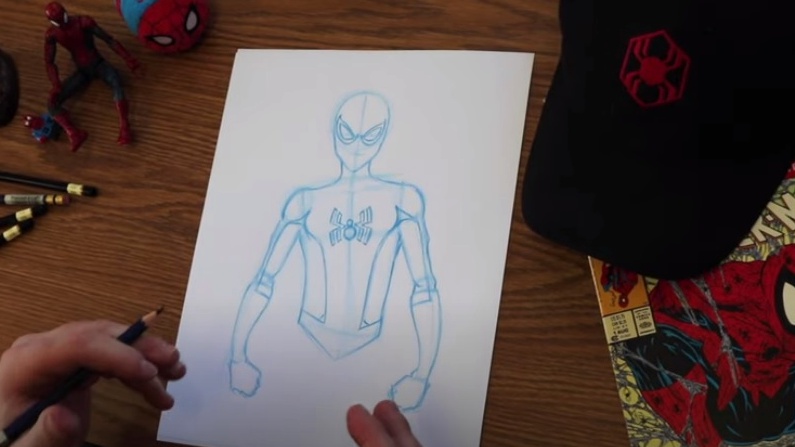 online learning for kids 52 mins ago 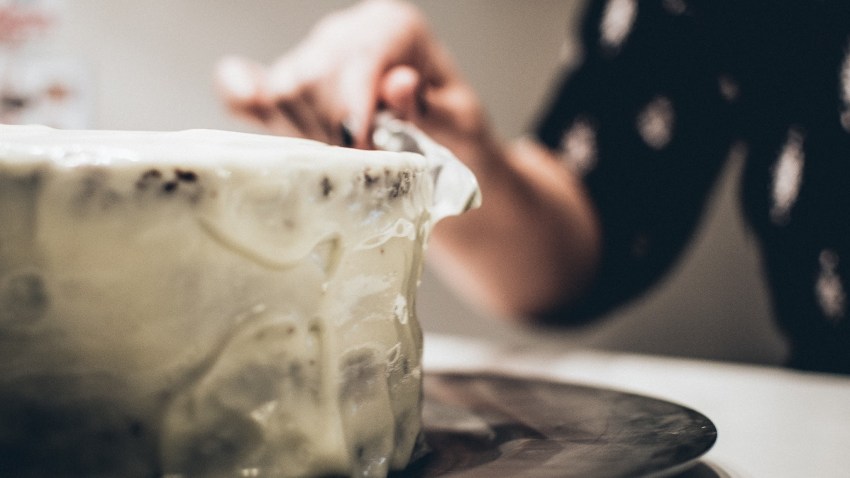 Bake and Decorate a Delicious Cake With These Easy Tips

Additionally, the city attorney posted a list of stores selling tobacco products that are not supposed to be open, which is available at www.lacityattorney.org.