The Ottawa Senators, who faced the Los Angeles Kings in the last game at Staples Center before the NHL suspended play, announced Tuesday that one of their players has tested positive for the coronavirus.

The player, who was not identified, has had mild symptoms and is in isolation, the statement said.

The Senators are in the process of notifying anyone who has had known close contact with the player and are working with team doctors and public health officials. As a result of the positive case, all members of the team are requested to remain isolated, to monitor their health and seek advice from team medical staff.

The Kings defeated the Senators, 3-2, March 11 at Staples Center. 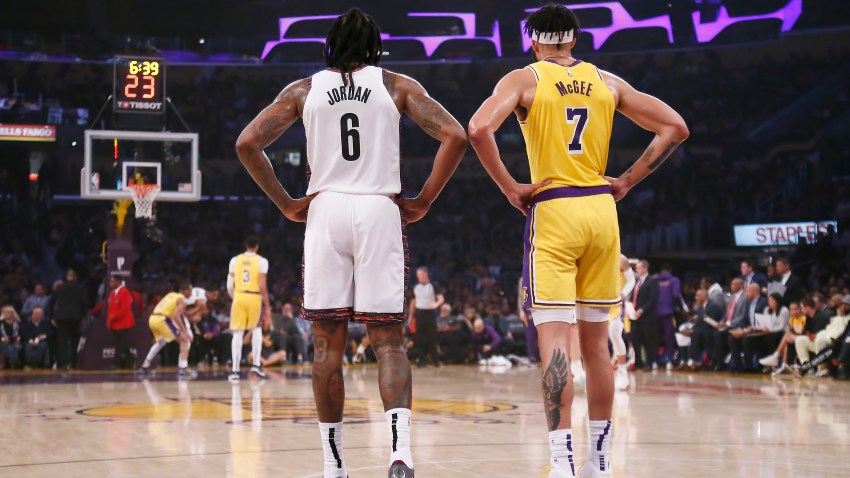 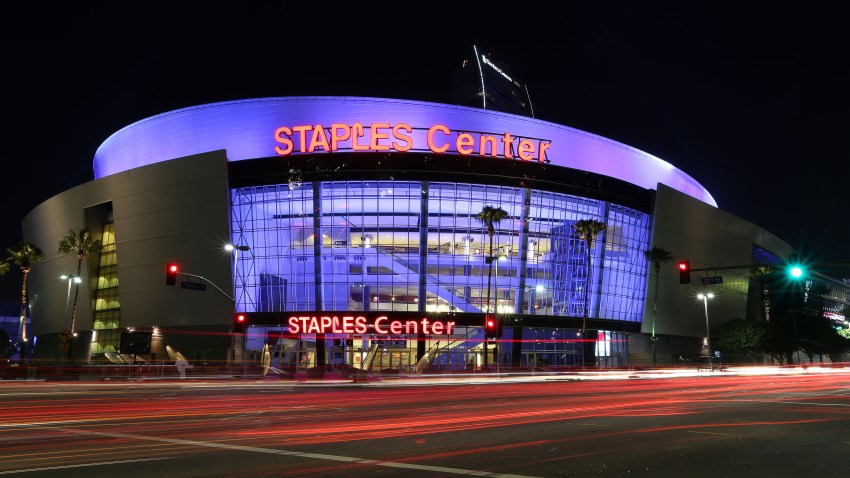 Also on Tuesday, the Lakers said they will follow their coronavirus procedures after four players from the Brooklyn Nets — the Lakers’ final opponent before the NBA suspended play — tested positive for the virus. A team official declined to give further details, citing patient confidentiality rules.

The Lakers are following their coronavirus “procedures and protocol” “given the exposure risks from our game against the Nets on March 10,” at Staples Center, a team statement said.

The Lakers “have been in immediate contact with our players and basketball operations staff members” following the Nets’ announcement Tuesday, the statement said.