The nation’s second-largest school district will not reopen campuses without widespread coronavirus testing and contact tracing for students and employees, according to Los Angeles Unified School District Superintendent Austin Beutner.

The order Monday came six weeks after the district closed all of its nearly 600 schools and launched remote learning and food aid distribution in hopes of thwarting the spread of COVID-19, alongside stay-at-home orders and business shutdowns.

“We closed school facilities on March 13 so our schools did not become a petri dish and cause the virus to spread in the communities we serve,” Beutner said Monday. “That has worked. We do not want to reverse that in a hasty return to schools.”

Beutner called for a “robust” system of testing and contact tracing before schools could even begin reopening. Though details of what reopened schools would look like were not provided, the return would be “a gradual process with a schedule and school day that may be different.”

“Our 75,000-plus employees serve the needs of almost 700,000 students who live with another couple of million people. Will testing be available for all of these individuals and who will pay for it? This is the sort of challenge which lies ahead.” 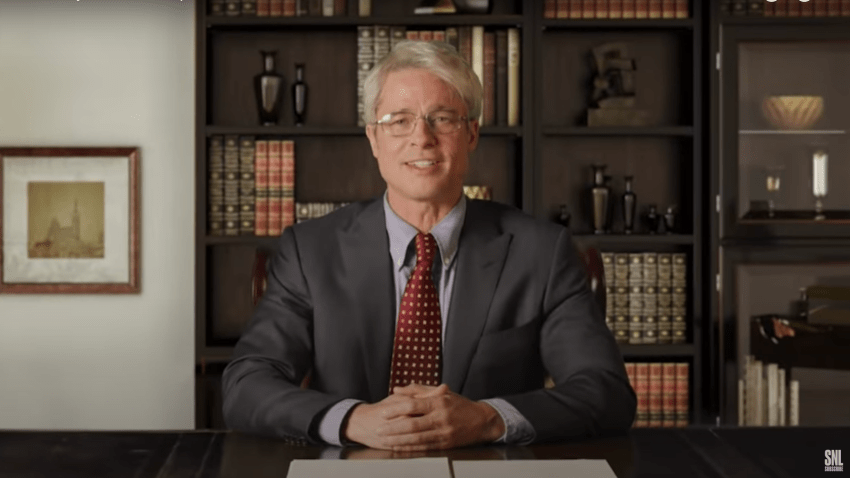 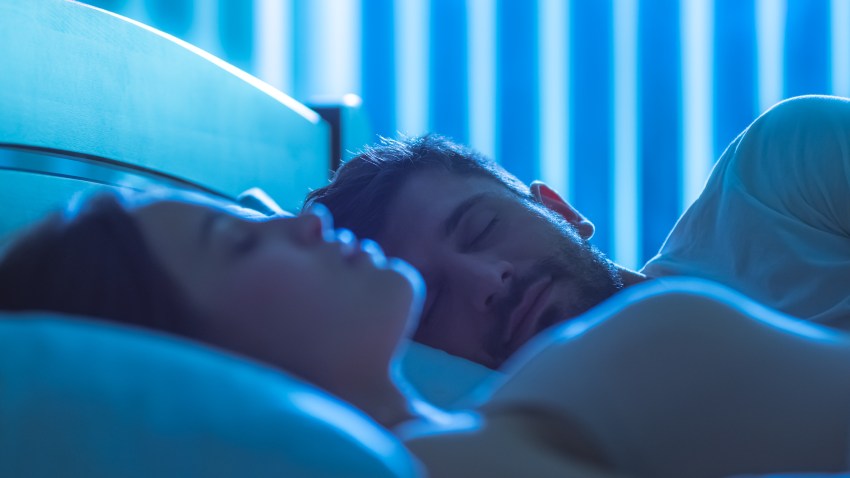 Beutner also said the district made gains connecting to students online as the vast majority of teachers completed 10 hours of distance learning training.