Los Angeles remains the city with the worst ozone pollution in the nation, the American Lung Association says in its State of the Air 2020 report, which also cites “growing evidence that a changing climate is making it harder to protect human health.”

The City of Angels has owned the same grim designation for 20 years of the State of the Air report’s 21-year history.

Los Angeles was not the only spot in California to do badly, in the Lung Association’s view. Bakersfield returned to the most polluted slot for year-round particle pollution, while the Fresno-Madera-Hanford area is once again the region with the worst short-term particle pollution, the association said. 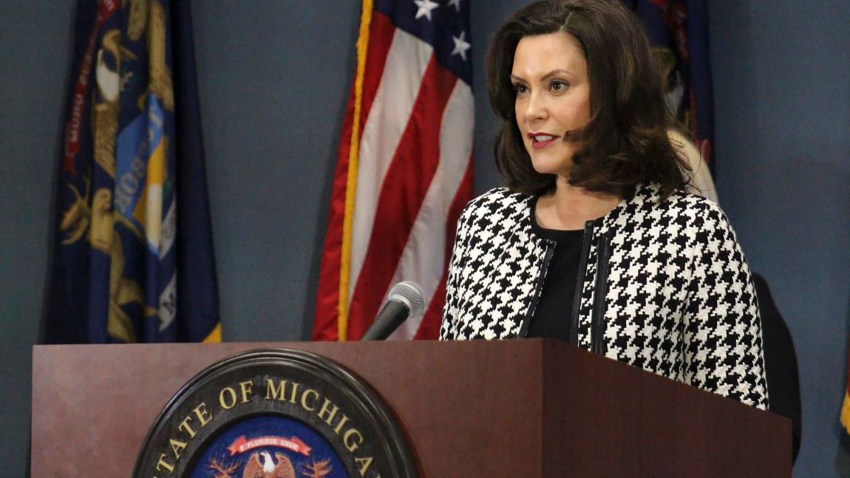 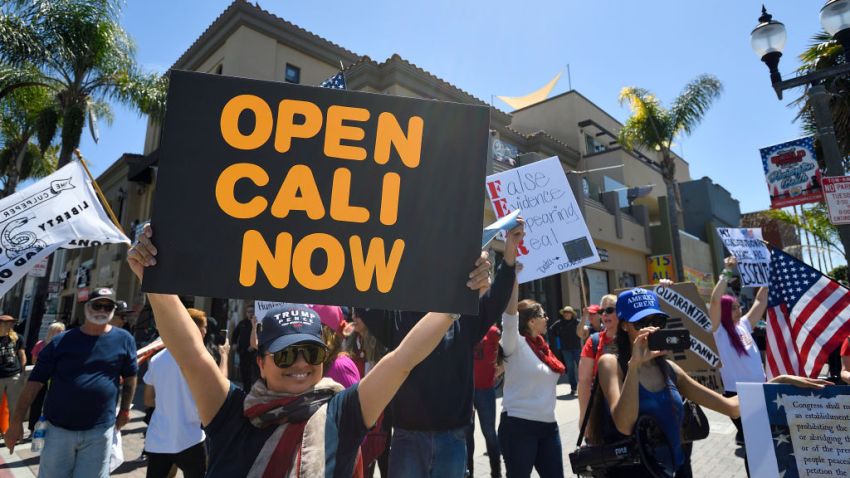 “This shows growing evidence that a changing climate is making it harder to protect human health,” the report stated.

“All three years (2016, 2017 and 2018) ranked among the five hottest years in history, increasing high ozone days and widespread wildfires, putting millions more people at risk and adding challenges to the work cities are doing across the nation to clean up. Rollbacks of EPA cleanup rules and reduced Clean Air Act enforcement are further adding to these air quality challenges,” the report said.

The year 2020 marks the 50th anniversary of the Clean Air Act, the landmark law that “has driven dramatic improvements in air quality over its history,” the report noted.

“This is critical because far too many communities reported air pollution that still threatens health, and climate change impacts continue to threaten progress,” the report said. “Further, harmful revisions and setbacks to key protections currently in place or required under the Act threaten to make air quality even worse in parts of the country.”

The 2020 report used the most recent quality-assured air pollution data, collected by the federal, state and local governments and tribes in 2016, 2017 and 2018.

The report looked at levels of ozone and particle pollution found at official monitoring sites across the United States in those years. For comparison, the “State of the Air” 2019 report covered data from 2015, 2016 and 2017.

Overall trends indicated that in 2016-2018, millions more Americans were living in communities impacted by unhealthy levels of pollution in the form of more unhealthy ozone days, more particle pollution days and higher annual particle levels than in previous reports. And nearly five in 10 people live where the air is unhealthy.

This marks the fourth report in a row that reports worsening air quality threatens the health of more people, despite other protective measures being in place.

Climate change clearly drives the conditions that increase these pollutants, said the association, adding that the nation must do more to address climate change and to protect communities from these growing risks to public health.

The Clean Air Act must remain intact and enforced to enable the nation to continue working to protect all Americans from the dangers of air pollution, it said.

“As the nation celebrates the 50th anniversary of the Clean Air Act this year and the dramatic improvements in air quality over its history, everyone must ensure that the Clean Air Act’s tools remain in place, funded and followed in order to protect the public.”

The Lung Association vowed to continue to champion the Clean Air Act “and push for clean air for all, defending Americans against proposals to reverse and reduce protections in place and supporting new efforts to curb harmful pollution.”