A 57-year-old man was struck and killed Sunday by a car on the 710 Freeway in Compton, according to the California Highway Patrol.

The Pomona man was apparently walking along the southbound 710 Freeway just north of Alondra Boulevard about 8:35 p.m. when he was hit. Why he was on the freeway is unknown at this point.

His name was withheld pending notification of next of kin.

The driver in a Honda sedan remained at the scene and cooperated with CHP officers. 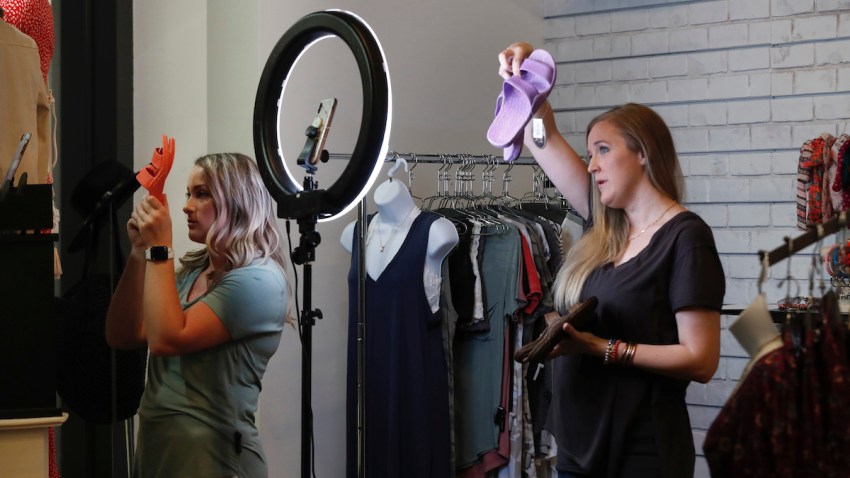 Which States Are Reopening? Here’s Where Coronavirus Lockdowns Stand 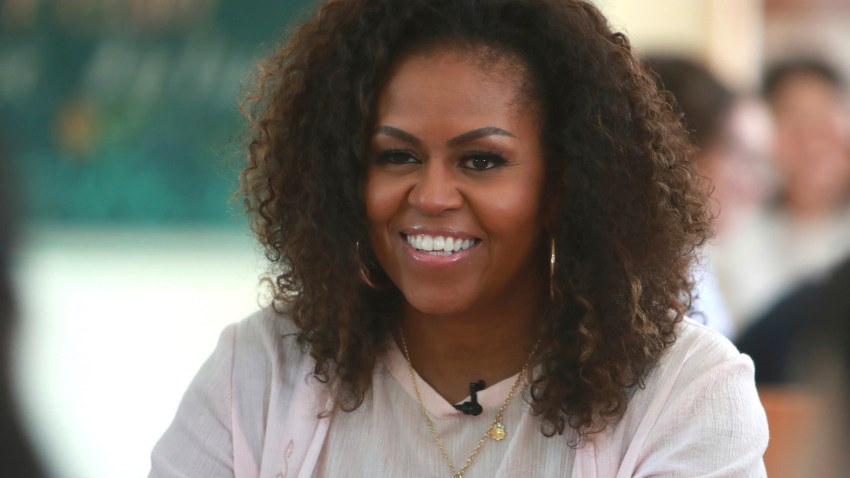 About 24 hours earlier — to the minute — and in nearly the same spot, another person died in a multi-vehicle crash. That person has yet to be identified.

Anyone with information about the Sunday night crash was asked to call the CHP at 323-980-4600.