California Gov Gavin Newsom has asked people to not gather in large numbers and generally stay inside during the coronavirus outbreak, and so far most are obeying.

Schools and businesses have closed, sports leagues have suspended their seasons and Disneyland in Anaheim has shuttered.

But what happens if, weeks from now, a restless population defies public health orders and violence ensues? On Tuesday, when announcing that he had put the National Guard on alert, Newsom said martial law could be used “if we feel the necessity.”

“I don’t want to get to the point of being alarmist, but we are scaling all of our considerations,” he said.

Martial law is when civil laws are suspended and a military force is in charge. It’s exceptionally rare for it to be used in the United States.

On Wednesday, Brian Ferguson, spokesman for the Governor’s Office of Emergency Services, said the governor doesn’t envision tanks and armed soldiers in the streets.

“We don’t want this to be scary for people,” he said. “This is a humanitarian mission to support health and safety.”

A U.S. Supreme Court decision from 1866 says martial law is only justified during battlefield conditions, or when the United States is being invaded, said Stephen Dycus, professor of law at Vermont Law School and co-author of the book “Soldiers on the Home Front: The Domestic Role of the American Military.”Dycus said martial law has only been declared a few times in the U.S., the last time in Hawaii after the attack on Pearl Harbor at the start of World War II. Hawaii, which at the time was not a state, came under the control of a military governor. The military then suspended the courts, forbid jury trials and witnesses, and closed schools, bars and movie theaters.

But there are many examples of governors deploying National Guard troops to help enforce existing laws. Soldiers were used during school integration in the 1950s and during the riots in Los Angeles following the 1992 acquittal of four police officers who beat motorist Rodney King. In 1969, then-California Gov. Ronald Reagan declared a state of emergency and sent 2,200 National Guard troops to the University of California-Berkeley to stop student protests of the Vietnam War.

“Governors have a lot of flexibility as commander in chief of their state militias, what we now call National Guard, to use those Guard forces to do a variety of things, including law enforcement,” Dycus said. “Our experience with martial law is limited, and the law about what martial law is or the circumstances that would justify it are unclear.”

Newsom could use troops to enforce his public health directives, which include having senior citizens and those with underlying health conditions stay inside, no gatherings of more than 250 people, no dining in restaurants and the closure of bars, gyms and movie theaters.

Newsom has said repeatedly he is not worried about people following his orders, because so far most everyone has done so. But he said he has authority to enforce them, if necessary.

“Really, the only way to do that is using troops,” Dycus said.

Retired California National Guard Col. Stan Zezotarski said declaring martial law would be “the last resort.” Zezotarski helped California plan for pandemics under former Gov. Arnold Schwarzenegger, including how to use the Guard to deliver food and medicine to residents from secret stockpiles.

Zezotarski said for Newsom to mention martial law and the Guard without specifics, “it seems to me they have not war-gamed this scenario,” he said.

“That is just the panic button to me,” he said. “I hardly think of this as an insurrection.” 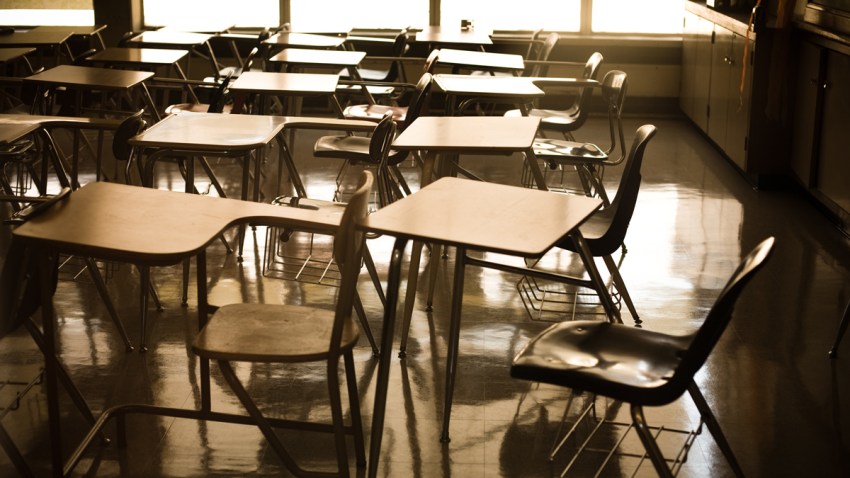 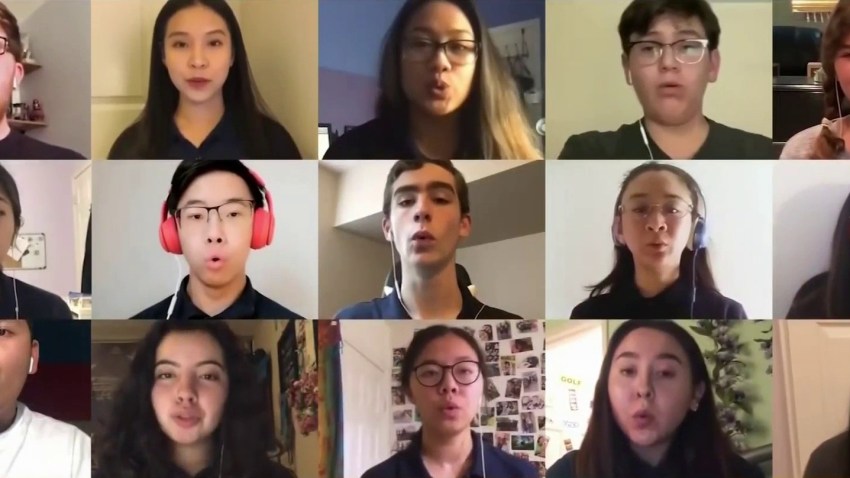 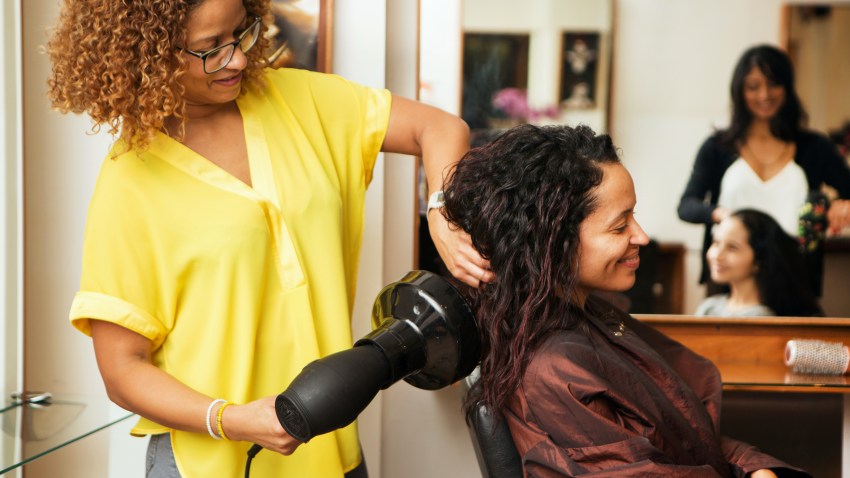 Should I Cancel My Nail or Hair Appointment Due to Coronavirus? Yes.

The California National Guard declined comment, referring calls to the governor’s office. Ferguson said Newsom would likely issue further instructions on how many troops would be activated and what their duties would be if they are actually deployed.

The soldiers or airmen would not be armed unless it was required by their particular duties. Examples of how the Guard could be used include getting more masks to hospitals or food to grocery stores, Ferguson said.

Los Angeles is not yet using the National Guard to support its operations, LAPD Chief Michel Moore said in a video posted to social media Wednesday. If the Guard is ultimately used, the chief said the public should remember that the members would be here to help them.

These are just other Angelenos,” Moore said. “These are other people in our community that wear a different uniform than an LA police officer or a firefighter.”