Sabrina Ionescu capped off a unprecedented college career by entering an exclusive club.

Oregon’s star guard was a unanimous choice Monday as The Associated Press women’s basketball player of the year, receiving all 30 votes from the national media panel that selects the Top 25 each week during the season. Since the award was first given in 1995, the only other player to receive all the votes is former UConn star Breanna Stewart.

“That’s pretty crazy. Someone I look up to and have a good relationship with,” Ionescu told the AP. “To be in that class with her is an honor.”

Ionescu, who was only the eighth player to earn AP All-American honors three times, shattered the NCAA career triple-double mark and became the first player in college history to have 2,000 points, 1,000 rebounds and 1,000 assists.

“Sabrina is a transcendent basketball player,” Oregon head coach Kelly Graves said. “There’s really nothing that she couldn’t do on the court. She was the ultimate leader.”

Ioenscu came back for her senior season, saying she had unfinished business and hopes of winning a NCAA title. She averaged 17.5 points, 9.1 assists and 8.6 rebounds this season as well as having eight of her 26 career triple-doubles.

She helped the Ducks win the Pac-12 regular season and tournament titles. The native of Walnut Creek, California, was honored as the conference’s most outstanding player of the tournament and regular season.

Ionescu guided Oregon to a 31-2 mark this past season, which ended prematurely with the cancellation of the NCAA Tournament because of the coronavirus pandemic.

“I have enjoyed everything that I did this year,” said Ionescu during the Pac-12 Tournament. “I never second-guess my choice.” 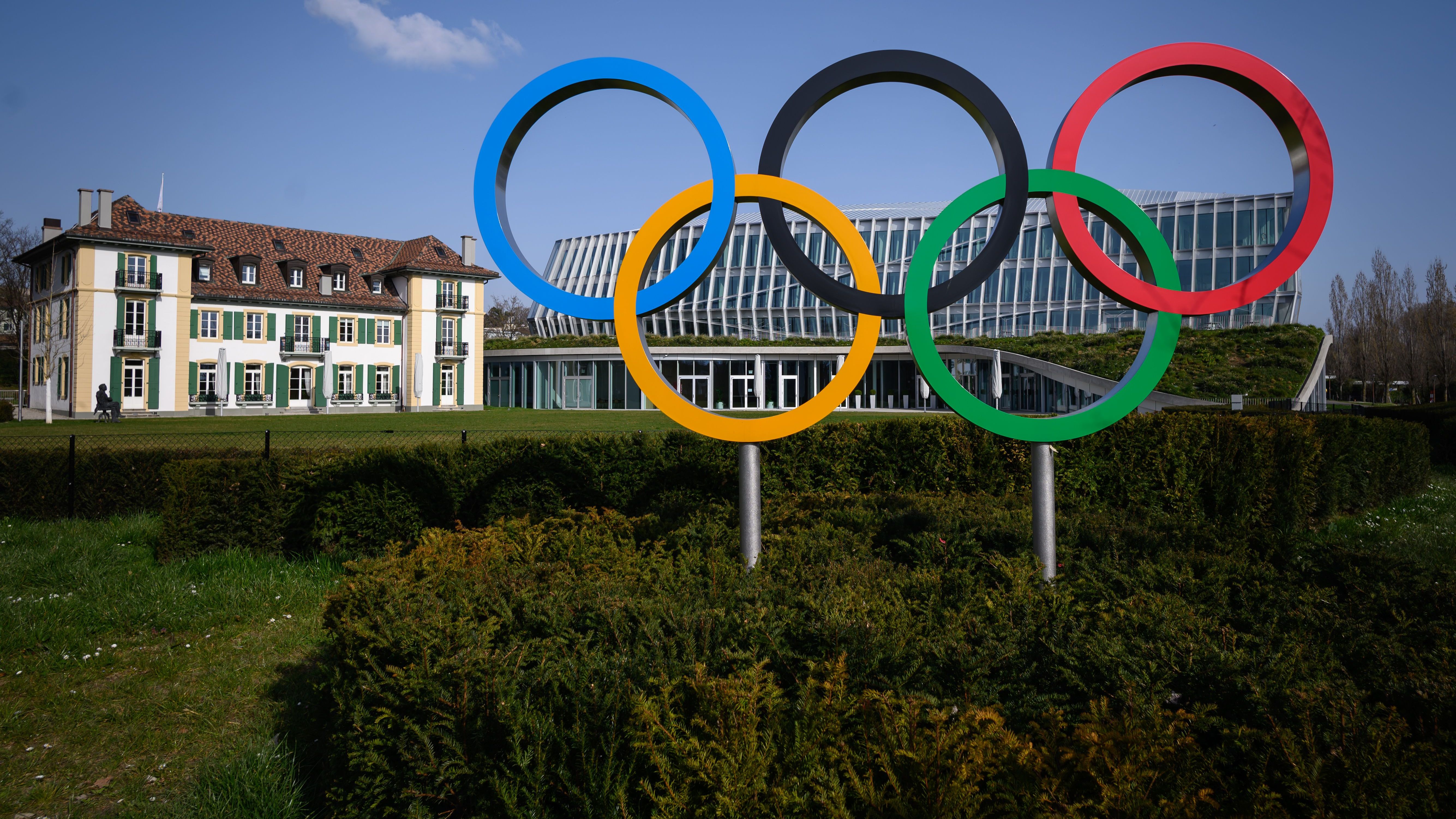 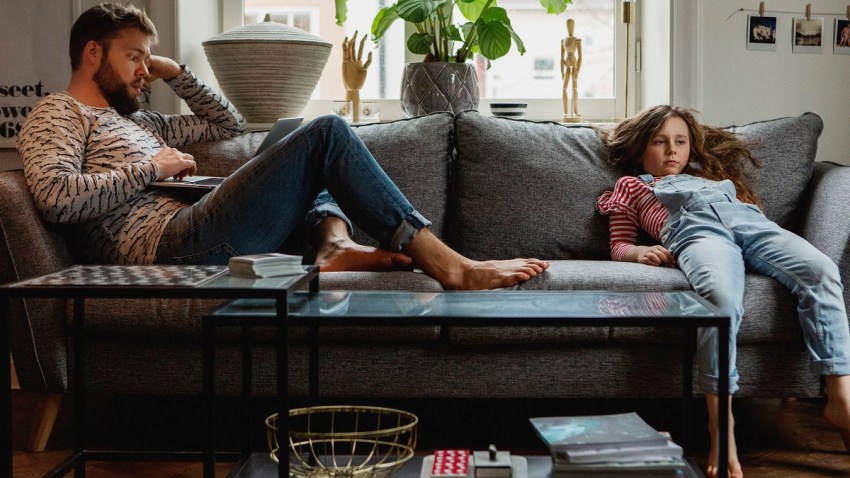 Bored at Home? Here’s a List of Things to Do 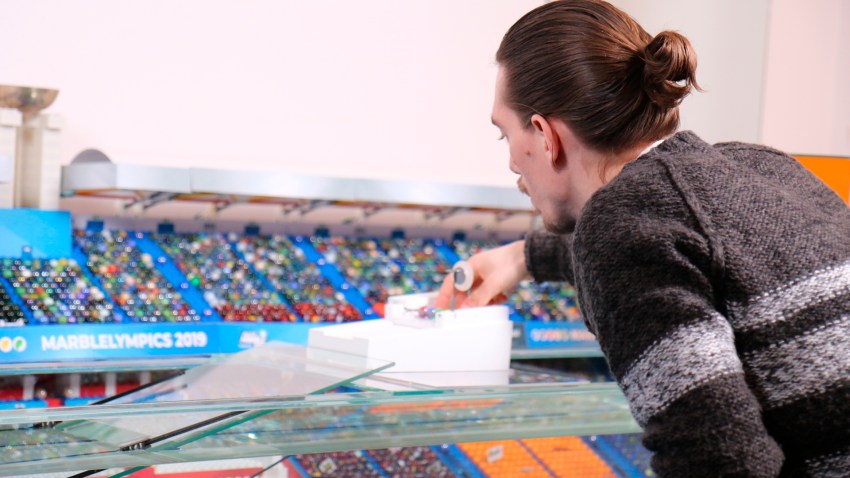 Ionescu might have been the most recognizable college player this year in either the men’s or women’s game. Her jerseys sold out in hours at stores.

“Sabrina is a basketball player, period. She was this year’s Zion and a household name,” AP voter Deb Antonelli said. “Fans and ball players respect her game because she works hard and produces when the brightest lights are shining on her. She delivered stats in the game no other four year player has ever accomplished man or woman.”

While Ionescu was a unanimous choice, South Carolina coach Dawn Staley received 20 votes from the panel to win the AP’s coach of the year award for the first time. Northwestern coach Joe McKeown was second with five votes, Graves garnered four ballots and North Carolina State’s Wes Moore received one.