A months-long investigation by state regulators into the deaths of 23 horses at Santa Anita racetrack in 2018-19 found no evidence of illegal medications or procedures, but determined most of the horses had “pre-existing pathology” at the site their fatal injuries occurred, according to a report released Tuesday.

The California Horse Racing Board investigation also found that 39% of the fatalities occurred on track surfaces affected by wet weather, but while several trainers expressed various concerns over the condition of the track due to weather and maintenance issues, “none blamed the track itself for any fatality.”

According to the 77-page report, CHRB investigators opened individual law enforcement investigations into each of the deaths that had occurred at the track during the racing meet that began Dec. 30, 2018, and concluded March 31, 2019, to determine if any CHRB rules or criminal laws had been violated.

Those investigations found no evidence of animal welfare violations, but investigators found 10 alleged violations of rules, mostly for failing to turn over daily veterinary reports, but also for allegations of training without the proper license.

“In several cases it is suspected that program training was taking place,” according to the report. “Program training entails someone controlling (overseeing) the horse other than the listed CHRB-licensed trainer.”

The report also noted that “while several trainers said during investigative interviews that they felt pressured to run their horses, only one gave a specific example.” 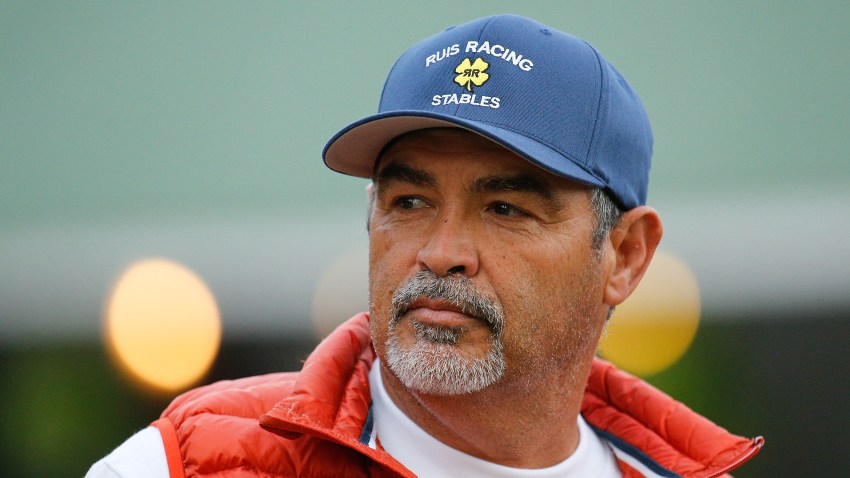 Investigators also stated that “record-keeping by the horsemen involved in the investigation overall was poor, save in a couple of instances. Large gaps in historical information were noted in case histories for the affected horses.”

The spate of deaths during Santa Anita’s 2018-19 meet sparked heightened scrutiny of horse racing not just at the Arcadia track, but across the state and country. Animal-rights activists have stepped up their calls for the elimination of horse racing in California, staging frequent protests and mock funerals outside Santa Anita on race days.

Santa Anita officials have repeatedly insisted the track has implemented a wide array of safety measures at the track in an effort to protect horses. They say the track boasts one of the best safety records in the industry, noting that horses raced or trained at the facility more than 420,000 times in 2019 with a 99.991% safety rate.

The CHRB report released Tuesday determined that 21 of the 23 horses that died in the 2018-19 meet “had evidence of pre-existing pathology at the site of their fatal injury based on gross pathology.” It also found that 19 of the 22 “catastrophic musculoskeletal injuries” involved “proximal sesamoid bone fractures,” or fractures of small bones in the foot.

“Proximal sesamoid bone fractures have been related to racing and training intensity,” according to the report.

It added that 21 of the 22 catastrophic musculoskeletal injuries “had evidence of pre-existing pathology that is presumed to be associated with high exercise intensity, which predisposed CMI horses to catastrophic injury.”