As crowds have flocked to local hiking trials and beaches, failing to maintain prescribed social distancing to combat the deadly coronavirus outbreak, Los Angeles area parks, piers and beaches have been shutting down to slow the spread of the virus.

The gates off Mulholland Drive were locked early Wednesday, but people could be seen in the park after either breaking locks or climbing over the gate.

Runyon Canyon, one of LA’s most loved parks, had thus far dodged closure, but LA Mayor Eric Garcetti told NBCLA Tuesday night that the park will be closed ahead of the coming weekend due to too many people visiting over the weekend.

“Runyon Canyon is one of LA’s most beautiful parks, but the crowds this past weekend were too big to be safe,” Garcetti said. “We’re going to close it to the public prior to this weekend.”

Garcetti added, “Angelenos are safer at home during this emergency, and they should exercise in their own neighborhoods at a proper physical distance from other people.” 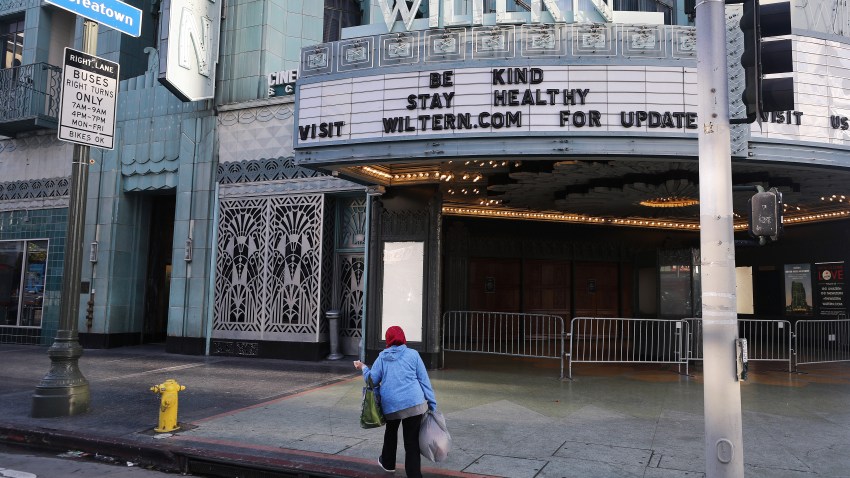 Coronavirus in Southern California: What to Know 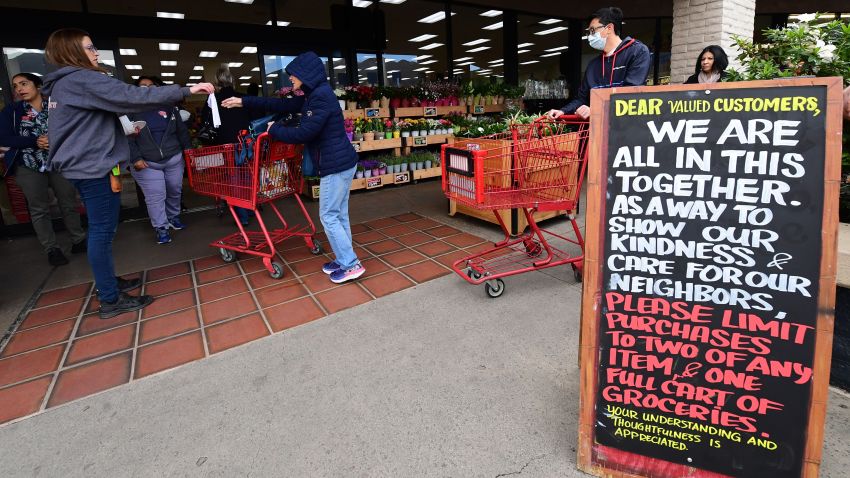 Throngs of people hit boardwalks and hiking trails for the first weekend of spring, despite a “safer at home” order for LA County and a “stay at home” order for the state. Too many people were seen going out in groups and the crowds at popular landmarks made it nearly impossible to maintain social distancing.

As such, cities, counties and the state have been methodically shutting down access to parks, beaches and hiking trials to avoid a repeat of last weekend.