He goes by the name SoCal Batman, riding around the high desert in his Batmobile and dressed in his superhero costume.

He’s been putting smiles on children’s faces since he first tried on the suit seven years ago.

“I tried it on and put a picture on Facebook saying ‘wow, look at me.’ Literally within an hour, I got a request to come to a child’s birthday party,” said SoCal Batman — who did not want to reveal his true identity. 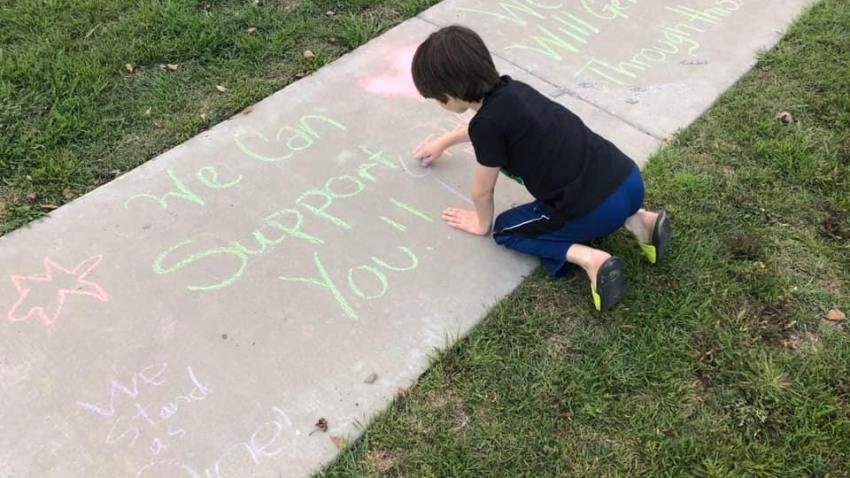 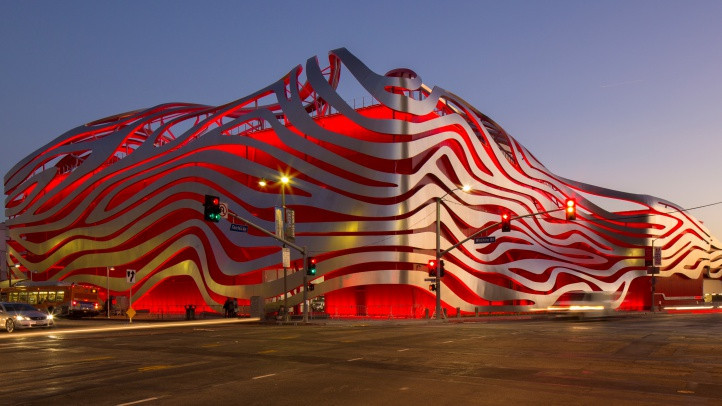 Seven years later, he and his SoCal Superheroes non-profit make routine visits all over to cheer up anyone who needs it, but those visits stopped during the coronavirus outbreak.

So on Saturday, March 21, SoCal Batman and Wonder Woman stopped by more than 40 locations, from Adelanto to Phelan.

“We saw every single address (43 addresses) and what we did was we kept that social distancing, we rode by and just waved to the kids,” SoCal Batman said.

Families who have been cooped up came out to see him and thank him for the smiles and some even made him signs that read “You Rock” and “We love you Batman.”

“It was amazing. Well beyond our wildest expectations.”

It was a small gesture from a man with a superhero-sized heart — showing even Batman has a soft side, too.

On Saturday, March 28, at noon, SoCal Batman will be driving by and saying hello to people at the Dream Center in Echo Park.