A man who says he was seriously injured in a fall while playing in a club basketball tournament at a Burbank high school in 2019 is suing the Burbank Unified School District and the owner of the league.

Cooper Mason Ney is joined as a plaintiff in the Los Angeles Superior Court lawsuit by his mother, Gina Ney, who witnessed her son’s fall and alleges she suffered emotional distress as a result.

They are suing the BUSD and JAB 3 Elite Basketball and its owner, Jeff Bryant. The suit filed Tuesday seeks unspecified damages.

Neither Bryant or a BUSD representative could be immediately reached for comment.

Ney and his mother went to John Burroughs High School on March 16, 2019 to play in a basketball tournament in the campus gym that was being hosted by JAB, a club basketball team owned and operated by Bryant, the suit states.

Cooper was a team member and he and other players paid a monthly fee to JAB and/or Bryant for the right to play in tournaments. 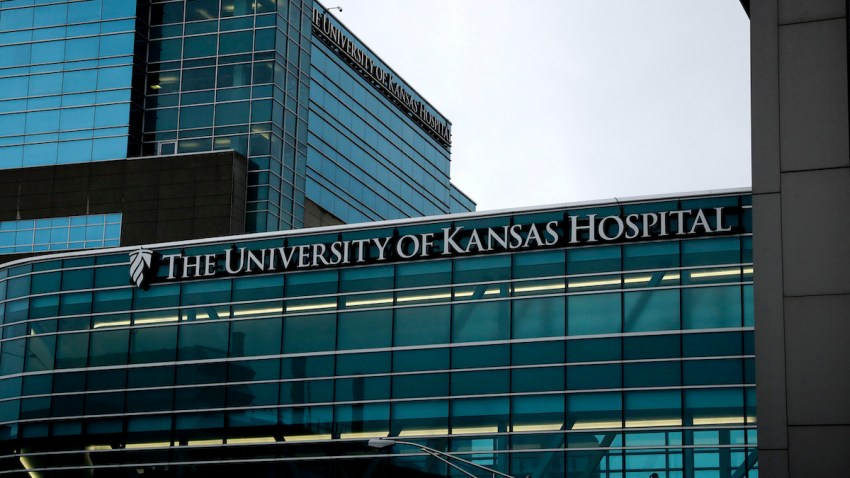 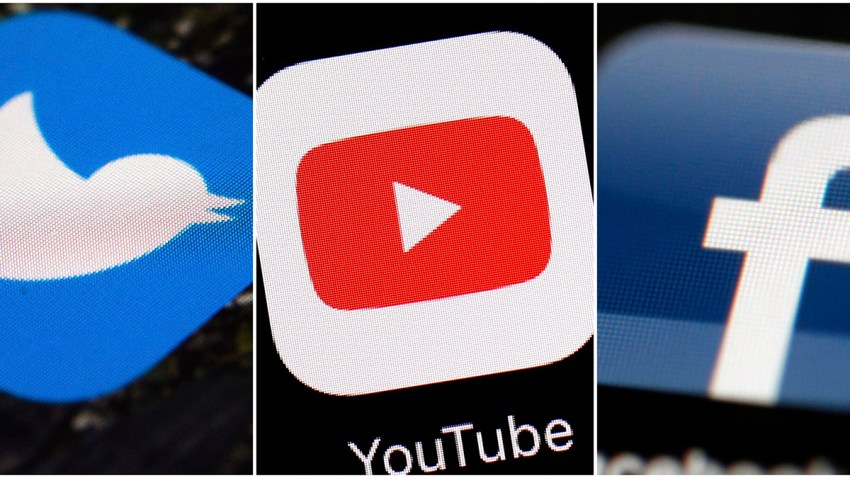 After the game, Cooper hopped on one foot as his teammates helped get him to his mother’s car, the suit states. She took her son to a hospital the next day, where he was diagnosed with a torn ACL, a torn MCL and a torn miniscus, the suit states.

The suit alleges the bleachers “created a dangerous condition on public property” and a reasonably foreseeable risk to the players. There also were no warning signs, nor were there any barriers which would have prevented Cooper from being hurt, the suit states.