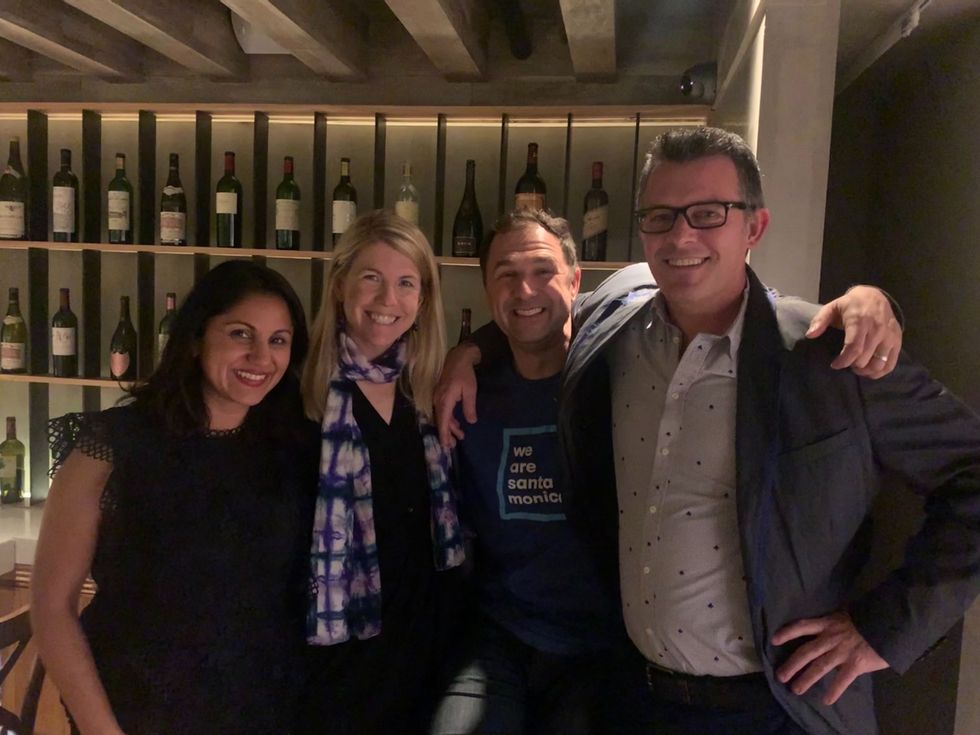 Every venture capital fund likes to insist that they are unique even though they usually all operate from the same playbook. The Fund, which quietly launched in Los Angeles earlier this year — two years after starting in New York — is actually different.

It is a venture fund for those who eschew venture funds. No professional investors are allowed, there is no full-time staff, and no management fee (it does take the standard 20% cut of profits.)

Instead of traditional limited partners (LPs), The Fund gets capital from dozens of what it calls "community members" who are all successful founders and operators who invest starting at just $25,000. It aims to have a 1:1 ratio of investors to founders so that founders can get as much mentorship as they need starting their young companies.

"People really want to keep capital here," said Anna Barber, a member of the investment committee who also serves as managing director of the TechStars Los Angeles Accelerator. "We see that more than in other places. We see founders who have had success in L.A. want to support L.A."

The cohort is deliberately spread across different industries. "We want to bring together different parts of the L.A. ecosystem," said Barber. "We have access to knowledge about what is happening and the ability to help companies we've made investments in."

The Fund has already backed two startups – it won't disclose which ones yet – and committed to two more. The goal is to make 50 investments in L.A. over the next two years, with checks in the $50,000 range. It aims to raise $3 million, which is tiny for a venture fund, but Barber sees potential in going smaller as other seed funds write progressively larger checks.

"While there's been growth in early stage investment, we think there's a really big opportunity in pre-seed and early seed," said Barber.

It might seem like a daunting time to be starting a new fund. However, The Fund is hoping there will now be more opportunities at lower valuations and says most of its decisions were made remotely even before the pandemic.

"We really run everything through Slack," said said Raina Kumra, another member of the investment committee and CEO of Juggernaut, a marketing agency. "We're getting pretty good at FaceTime and Zoom. It's not that much of a leap."

If a member sees a deal they like, they post it in Slack. If there is buy-in from the membership, the idea then goes to the investment committee – which also includes Austin Murray, founder of JAMDAT Mobile and Josh Jones, founder of Dreamhost – who meet every week via videoconference and quickly render a decision.

"We want to be respectful of founders' time," said Kumra, who added: "Founders want to be funded by other founders."

Barber says it is intentional that the investment committee is 50% women in an industry dominated by men. Their goal is to invest in a diverse range of founders and companies to build the next generation of great L.A. tech companies.

"People are not as jaded in L.A.," said Barber. "People genuinely want to support entrepreneurship to build a tech community."